In so-called “Canada” this false idea of being one of the greatest places in the world has been established and while it continues to operate because of this, it is far from that for Indigenous people who are the original caretakers of these lands. Indigenous peoples of these lands have been here for over 13,000 years with archeological proof to back that which far surpasses so-called “Canada” as it is only 153 years old. So-called “Canada” was founded on the genocide of Indigenous people through tactics like the Doctrine of Discovery, the Indian Act, forced starvation methods, forced relocation from their homelands, forced assimilation, violence, racism, oppression and colonization. Why celebrate that? 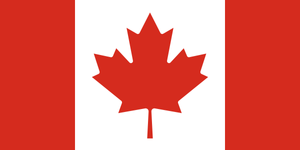 Have you ever asked yourself whose traditional territory you reside on? Or how you benefit from acts of genocide and oppression as a European settler? Rather than celebrate a so-called country that has continued to be harmful to Indigenous people, why not reflect on how the “Canadian Government” and other European folks have acted towards them and try to create something new together? While “Reconciliation” seems to be a word that has been thrown around, it’s become lip service at this point and it truly comes down to if you genuinely care and are ready to unlearn behaviours, acknowledge your privileges and advocate for change. For those who are migrants and new comers to these lands, we as Indigenous people can't blame you for what you have been taught by a colonial society but we also hope to continue building relationships with each other, to have conversations with each other and to support each other.

A good introductory resource to look at is the “Indigenous People’s Atlas of Canada” series: https://indigenouspeoplesatlasofcanada.ca

Things you should know while celebrating so-called “Canada” Day”

What is the Doctrine of Discovery?

The Doctrine of Discovery came from a series of Papal Bulls from the Pope originating in the 1400s. Under the “Doctrine of Discovery” established an ideation of spiritual, political, and legal justification for colonization and seizure of land not inhabited by Christians.

What is the Indian Act and who was John A. MacDonald?

The Indian Act was enacted in 1876 and allowed the Canadian government to control most aspects of Indigenous life: Indian status, land, resources, wills, education, band administration and so on. The Indian Act clearly aimed to assimilate Indigenous people into Euro-Canadian society by any means necessary. Indigenous people who earned a university degree would automatically lose their Indian status, as would status women who married non-status men resulting in them no longer being seen as an Indigenous person in the eyes of the Canadian government.

Between 1879 and 1996, tens of thousands of Indigenous children were forcibly apprehended and were forced to attend residential schools designed to eradicate their language and culture. Many suffered from physical, verbal, emotional and sexual abuse and according to the NCTR (National Centre of Truth and Reconcilation), the number of children identified by name, as well as unnamed in death records, is about 4,200. John A. MacDonald, Canada’s first prime minister, was the architect of the Indian act and Canadian residential schools. Indigenous people are still living under the Indian Act today. 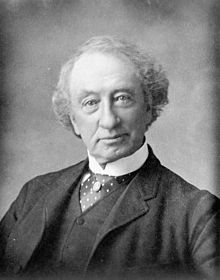 For more info about the Indian Act and John A. MacDonald please visit:

“Canada doesn’t have a racism problem”

While the average “Canadian” would turn a blind eye and go as far to even state that there isn’t severe racism in so-called “Canada”, many Indigenous people would disagree as this country was founded on it. If you are seeking an immediate example of what I’m talking about, just look in the comment section of any news articles that have Indigenous topics and also look at the ones where the comments have been disabled. Also reflect on how quick non-Indigenous people are to bypass truth because it causes them discomfort.

An important thing to reflect on as well is this: 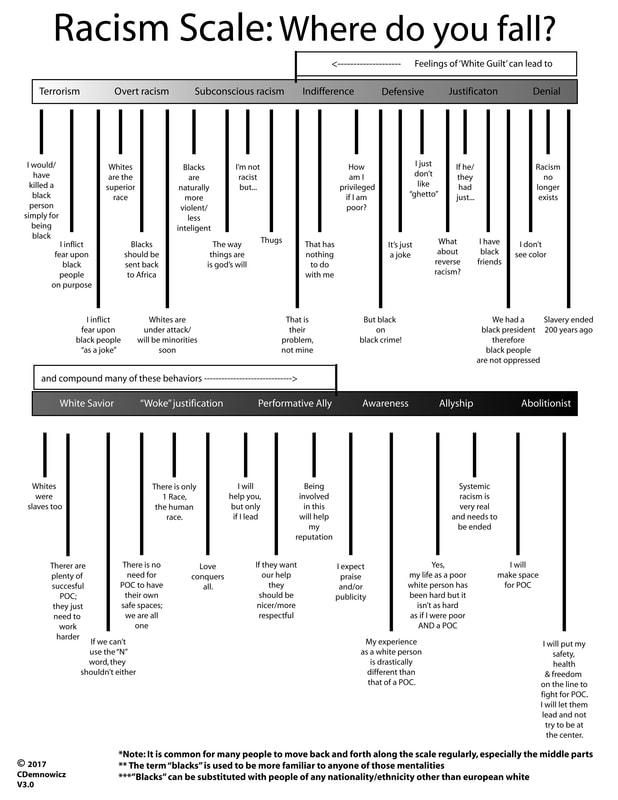 In a so called country where there has been ongoing violence towards Indigenous people since as early as the first arrival of European settlers, it’s vital to acknowledge that there is systemic racism in it. We are now in 2020 and Indigenous people make up over 30 percent of the Canadian prison population.

Acknowledging that there is still ongoing acts of genocide in so-called “Canada” is vital as the number of missing and murdered Indigenous people is increasing. There are over 1,200 missing and murdered Indigenous people in “Canada” and while the average Canadian has the choice to either turn a blind eye to it or do something about it, the families are still left behind and deal with this loss everyday.

Adding to this, over 8 Indigenous people have been murdered by police since April 8th, 2020, 3 of which happened in the span of 10 days, and this has been the continuum of a broken system. Upon its creation under the “Indian Act”, the Royal Canadian Mounted Police’s job was to monitor and displace Indigenous people, to move them onto reserves, to forcibly remove Indigenous children from their homes and place them in residential schools.

It’s important to also acknowledge that revisiting these sorts of things can be emotionally taxing for some Indigenous people for obvious reasons, which is why some of us won’t be the ones to give you the answers you're looking for and will encourage you to find it in your heart to look into this information for yourself. Note that silence is violence and if you choose to keep quiet, you are a part of the problem.

This has been something I have been able to write out at the capacity I’m able to offer right now and I am a strong believer in meeting people where they are at as opposed to having expectations from them. At the very least I would hope this can shift your mindset on celebrating this so-called country and give you some insight as to how it is a continuum of oppression. Ask yourself again, why are you celebrating “Canada Day”?